We know remarkably little about emotions, even though they govern many aspects of human behavior, including how we make decisions, treat others, and much more. According to certain academic studies, 95% of buying choices are subconscious, so the market for emotion detection and identification may reach US$43.3 billion by 2027.

Emotion artificial intelligence (AI) has been around since the mid-1990s. Still, it is currently seen as developing technology in eCommerce since advancements have made deploying emotion AI a more practical proposition.

But what precisely is emotional artificial intelligence (AI), how is it used in eCommerce, and should your business look into it?

“Your head may be confused, but your emotions will never fool you.” Roger Ebert

Like any cutting-edge technology, the Massachusetts Institute of Technology is a great location to start looking for a definition (MIT). The MIT Sloan School of Management provides the following explanation:

“Emotion AI” is a subtype of artificial intelligence that monitors, understands, replicates, and responds to human emotions. Another term for it is affective computing, sometimes called artificial emotional intelligence.

If the researchers’ explanation is still frightening, perhaps there is a more straightforward way to think about emotion AI. As expressed, it is about training robots to recognize human emotions and adapt their interactions with people accordingly. Essentially, it is an attempt to offer computers emotional intelligence, which may appear to some to be a tall objective given that many full-fledged humans are woefully weak in that regard!

The computers’ most outstanding advantage is their ability to analyze massive volumes of data, far more than any human could do. This makes academics salivate at the thought of giving a machine data about specific emotions and teaching it to discern between distinct facial expressions or speech tones. On the other hand, humans have millions of years of evolution, social development, and the complexity of the human mind to draw on in the domain of emotional intelligence.

Of course, pitting emotional AI against human emotional intelligence would be too simple and a knockoff of the 2004 sci-fi blockbuster I, Robot. On the other hand, dynamic AI might be viewed as a technology that could supplement human emotional intelligence labor. Customer care will decrease if chatbots relieve the stress of various human jobs. Representatives consider one use of dynamic AI to be similar, except the difficulty of the work has risen.

3 ways emotion AI is being utilized in eCommerce

Definitions and ideas are great, but what about real-world, practical applications? Continue reading for some examples.

Knowing your customer from head to toe is half the fight when selling to them. According to a Salesforce poll, 66 percent of customers want firms to understand their needs and expectations. Therefore, this critical front used emotional AI.

Revuze, a business located in the United States, is one company that employs emotion AI to provide digital commerce enterprises with insights into their clients. Their value proposition is straightforward yet effective. When a company debuts a new product, gathering consumer feedback often necessitates hiring an independent surveying firm and can take up to six months. Revuze claims to achieve this considerably faster by collecting and analyzing internet text comments about the product using its emotion AI engine.

To paraphrase an adage, the tough get tested when the going gets difficult. We all know how practical doing tests can be for all parts of an eCommerce business, whether it’s evaluating your website’s load speeds or A/B testing your marketing efforts. This is another use of emotional AI.

Entropik Tech’s Affect UX is a solution that the company says may save clients 52 percent on development time, 16 percent on online conversions, and 63 percent on customer acquisition expenditures. It accomplishes this through “high-precision eye tracking and facial coding” to give insights into how a survey panel interacts with a website or app, which the client firm can then utilize to enhance the experience.

The holy grail of your advertising and promotional activities is to deliver the appropriate message to the right customer at the right time, but this is easier said than done. Giving someone the incorrect notice at the wrong moment might entirely turn them off your brand. Emotion AI can be used to prevent this from happening.

Every day, over 1 million people use the Yellow Line of the Sao Paulo Metro in Brazil, and as they stand in front of the train doors, emotional AI is employed to improve the advertisements they view. AdMobilize’s emotion AI analytics system divides passengers’ faces into happy, surprised, neutral, and discontented using security video feeds. The promotions are then tailored to the passenger’s preferences.

As many critics have done, it would be imprudent to discuss emotional AI without admitting the severe problems with the technology and how it is being deployed. So you get the entire picture. These are the two critical disadvantages that emotional AI currently faces.

The 2020 documentary Coded Bias brought the subject of biases in artificial intelligence into the spotlight, although scientists have warned about it for years. How can a computer be influenced? The explanation is straightforward: the computer was created by a person. To be more precise, humans choose the datasets that teach emotion AI to perform all it can do, from reading people’s facial expressions to assessing their tone of voice.

Lauren Rhue, Assistant Professor of Information Systems and Analytics at Wake Forest University in the United States, conducted a study that discovered that “emotional analysis technology assigns more negative emotions to black men’s faces than white men’s faces.” Rhue found that by putting images of 400 basketball players into two emotion AI systems, the AI consistently evaluated black players as more furious, disdainful, and less pleased. Even though the AI could detect that the black player was smiling, it chose to attribute more negative emotions to him.

This is a significant issue for emotional AI. If the technology routinely provides inaccurate information on a specific group of clients, you may make terrible judgments about how to service those customers. And that’s before we even consider the prospect of racial, gender, or other profiling.

Humans fail to consistently and effectively interpret one another’s emotions, so it’s not surprising that machines do as well. Five experts analyzed over 1,000 scientific articles on emotion studies published over the previous century in 2019. What were the outcomes? Science does not support the notion that one can easily understand someone’s emotional state from facial expressions.

For various reasons, the scientists decided that facial expressions could not be used to assess a person’s emotional state reliably:

“The link between facial expressions and emotions is unreliable (that is, the same sentiments are not always expressed in the same way).

That is, the same facial expressions do not reliably indicate the same emotions) or generalizable (the effects of different cultures and contexts have not been adequately documented). “

When you think about it, this seems like plain sense. We’ve all smiled when we weren’t feeling well or made a fake surprise face in a chat with a friend. While the previous study focused on facial recognition in emotion AI, the same issues apply to text and voice. For example, sarcasm is notoriously difficult for humans to perceive in writing an agent, so what hope do machines have?

While proponents of emotional AI argue that the technology is improving (which it most likely is), it may be challenging to overcome if the underlying assumptions are wrong.

Is emotion AI the next must-have feature in your IT stack? Because of the enormous issues that the technology confronts, mainstream and broad adoption in eCommerce is likely still some time away. That doesn’t mean it can’t give you helpful information; don’t base your entire plan on a computer’s capacity (or inability) to read a smile. 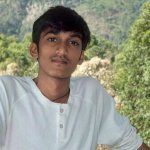 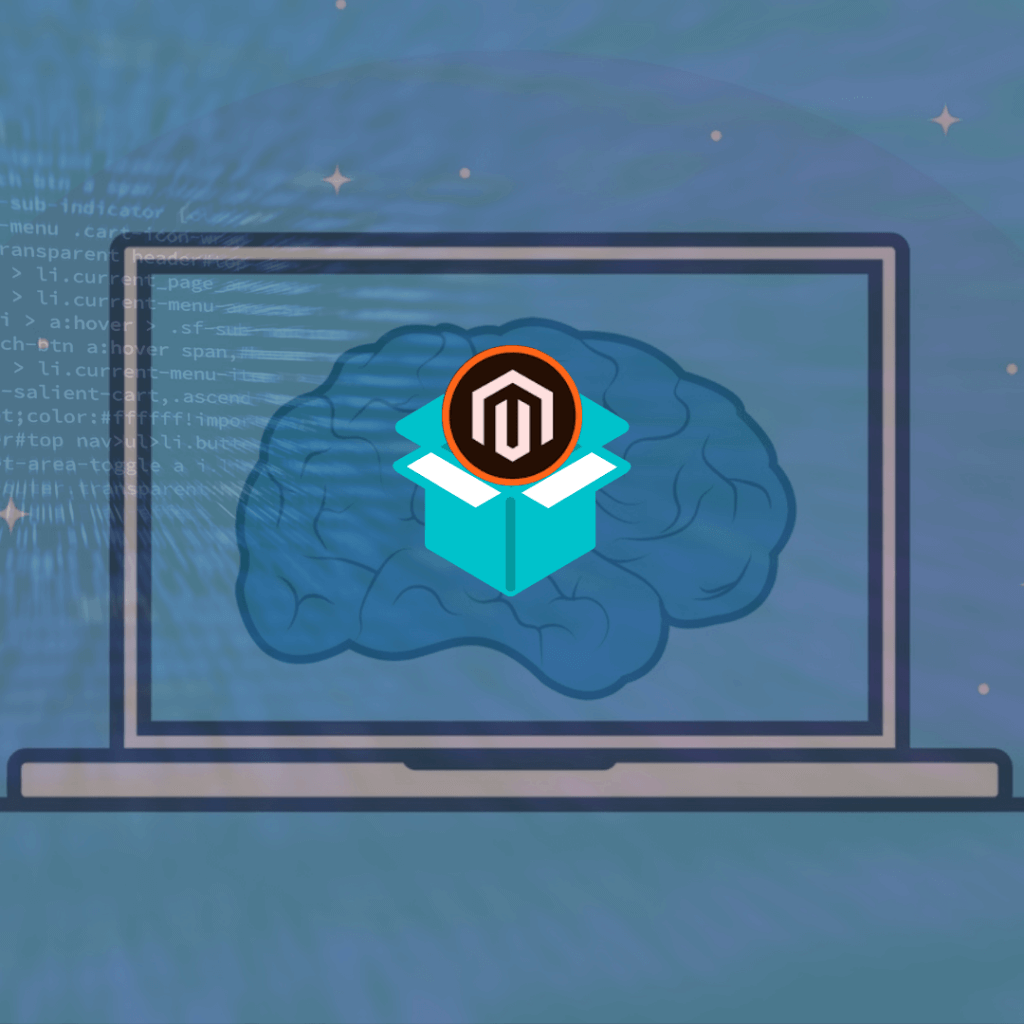 AI-Powered Product Recommendations in Magento Commerce: Know all about

E-commerce has become an impetus for the economic growth of any developing or developed nation.... 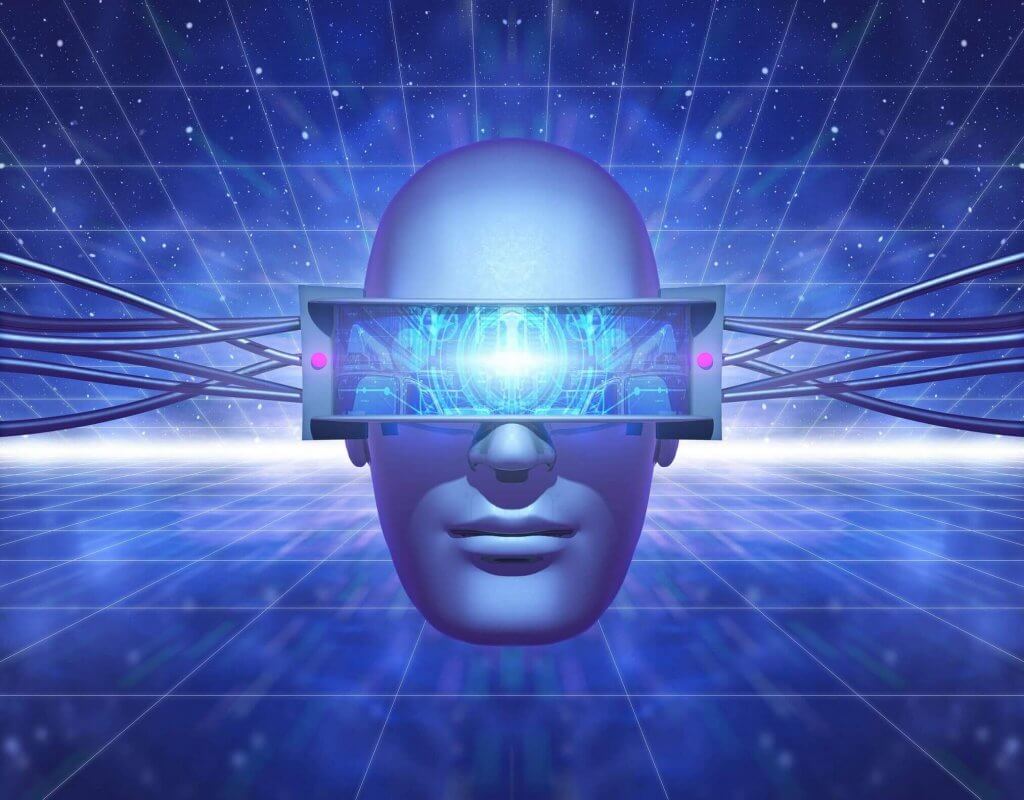 How Artificial Intelligence ( AI ) is boosting the E-commerce Industry?

You must have heard the buzz of Artificial Intelligence in recent years. You can find...