When e-commerce retailers are given the choice between Volusion and Magento, most of the online retailers prefer Magento. Even Volusion is quite an old platform (founded in 1999), and it came with a great e-commerce boom, but soon its popularity fades away. It loses its market share to the new platforms Magento and Shopify. There are multiple reasons for the article, but one major reason is the security breach that happened in Volusion’s cloud-based infrastructure in 2019. Volusion holds a good reputation in offering cloud-hosted online stores for small and medium scale companies but gets a stigma after it was attacked by cyber-criminals in late 2019.

Here’s the brief story: The hackers compromised the Google cloud infrastructure of Volusion by a trick which the cyber-security experts say is a Magecart attack or web card skimming. In web card skimming, the hackers steal payment card details instead of ATMs from online stores. As per the reports, these Magecart attacks are increasing in the world. In the last few months, such scripts have been reported on more than 18,000 websites.

As per the Gemini report, a malicious JS code was put on the company’s servers which was further loaded onto more than 6500 online stores, the customers of Volusion in no time. The code was able to record payment card details as it was entered by customers while making a purchase. Hackers stole records of nearly 239,000 credit cards and sold them on the dark web.

Although it has been quite a time since this event, it clearly points to increase the security of data security protocols for preventing such cyber attacks. These attacks will not just tarnish your brand’s reputation, they can also harm your online business. Security is a major concern in the e-commerce industry by which you can’t compromise to any extent.

Apart from this security, let’s know more about Volusion & Magento and compare them. To easily understand, let’s know the pros and cons of each platform first. 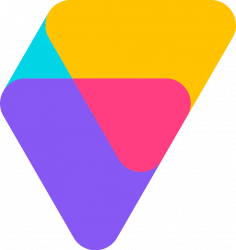 Volusion was founded in 1999, California. Currently, nearly 10,000 e-commerce websites use Volusion as a platform for their online business. The platform comes with a variety of features that contribute to the success of its customers. Some of the popular features of Volusion are:

In the IT industry, nothing is perfect and Volusion is no exception. Here are its limitations:

There are four pricing plans in Volusion. These are:

Let’s know in brief about each plan:

The Mini Plan comes with:

The Plus Plan comes with:

The Pro Plan comes with:

The Premium Plan comes with:

Why To Choose Magento over Volusion:

There are certain reasons why Magento is better than Volusion:

Although Volusion manages the e-commerce store hosting on its own and charges as per the bandwidth being used. But it is not as simple as it seems. The server can be down at any time, and hosting issues have also arisen in the past which can jeopardize your brand reputation. Also, if you are gaining good traffic on your store, you have to pay more for the additional bandwidth being consumed.

Magento on the other hand is more reliable. If you want to host on your own then you can use open-edition or if want cloud hosting then there is Magento Commerce cloud. It will scale up automatically as the traffic will increase on your site without any additional cost.

Costing plays a major role while deciding on an e-commerce platform especially when you are a newbie in the e-commerce industry. Volusion starts at $15 per month, it ostensibly seems nice when you compare it with the competitors. However, the charges will increase gradually as your website picks traffic and increases bandwidth use.

Also, you can’t easily track the bandwidth, you might even don’t know how much you have to pay at the end of each month. Every month, the payable amount will increase and you will not like this if it continues for a long time.

Magento, on the other side, gives you complete info on how much you have to pay every month, especially in the community edition. Initially, you may feel that it is a tremendous amount, but Magento is a value for money. The support is available 24 x 7 and if you get a sudden surge in the traffic then the Magento will also scale up.

There is no qualm over the fact that Magento is more SEO friendly in comparison to Volusion. Its SEO features and options are highly comprehensive compared to the basic features of Volusion. Magento also comes with a huge number of extensions by which you can extend the features and functionality of your Magento store. These extensions can help with better SEO, product reviews and site development.

Although Volusion started with a boom but not its era has almost gone, and in the e-commerce industry, you must have new technologies, and Magento is new. In fact, it never gets old since it releases newer versions in a span of 6-7 months. Whether you choose a free community edition or premium commerce edition, Magento will take your e-commerce business to a new level. At Ceymox Technologies, the best Magento development company in India, we are having expertise in developing advanced Magento stores from scratch. Let us know your requirements.

Why you should use the Magento Security Scan tool for your Magento store?

When there is money involved, criminals follow. Security of your e-commerce store is not something... 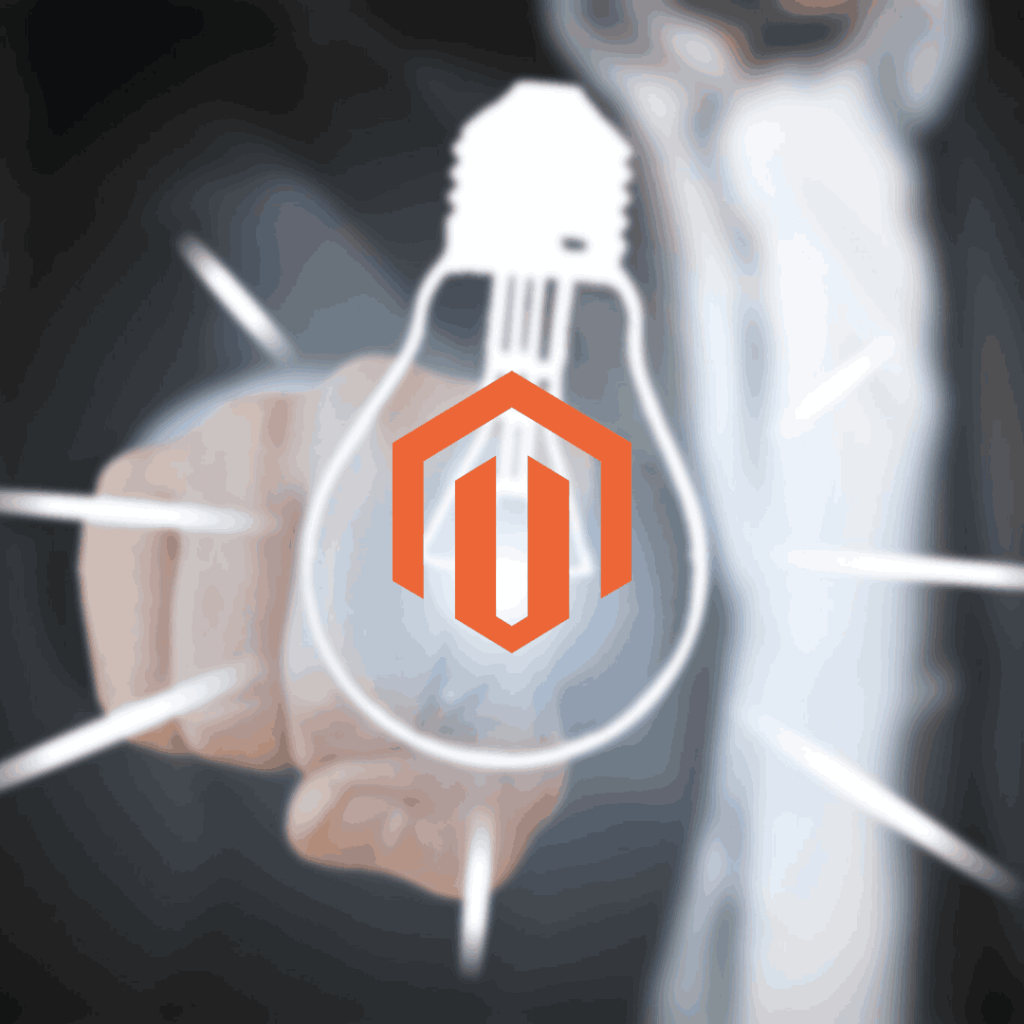 How Magento Business Intelligence Can Help Your E-commerce Business?

Magento BI (Business Intelligence) is one of the greatest tools while using Magento for your... 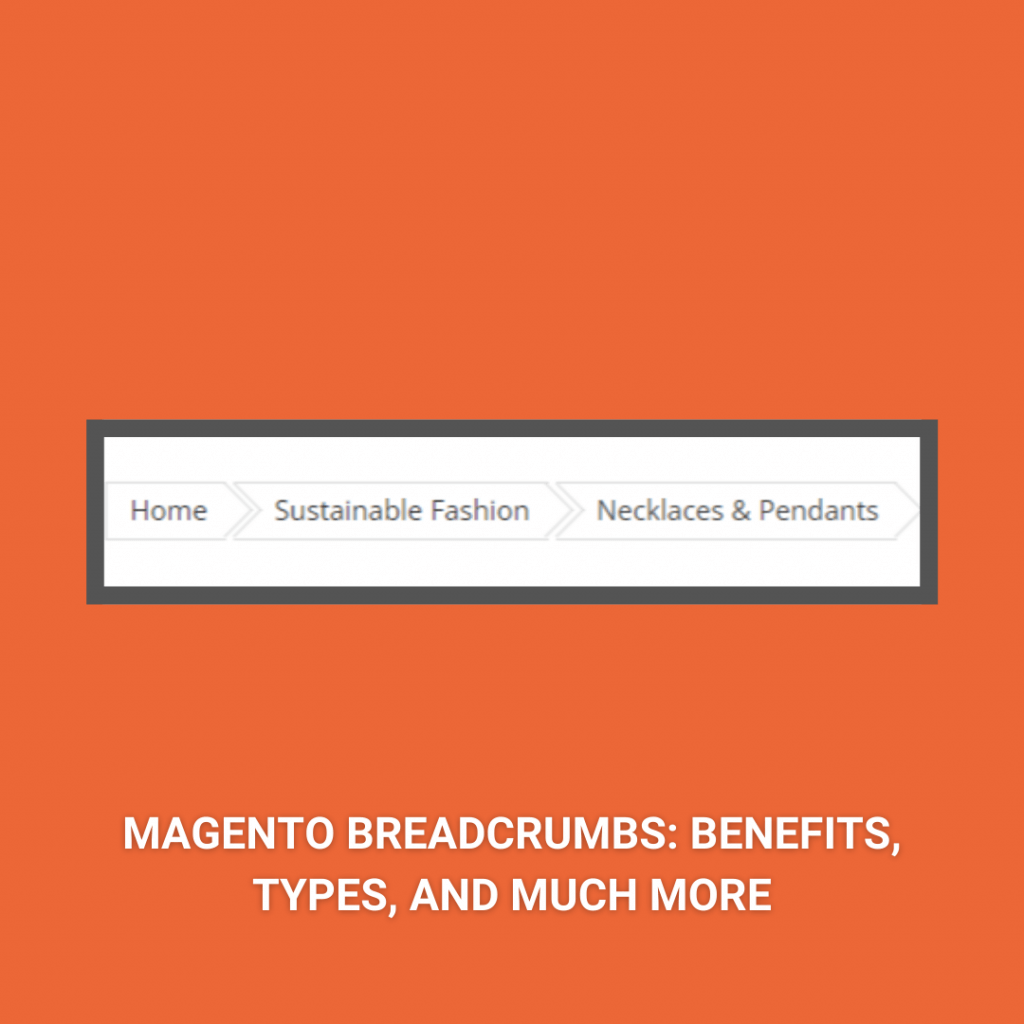 Magento breadcrumbs have a very significant role in the SEO optimization of your Magento store.... 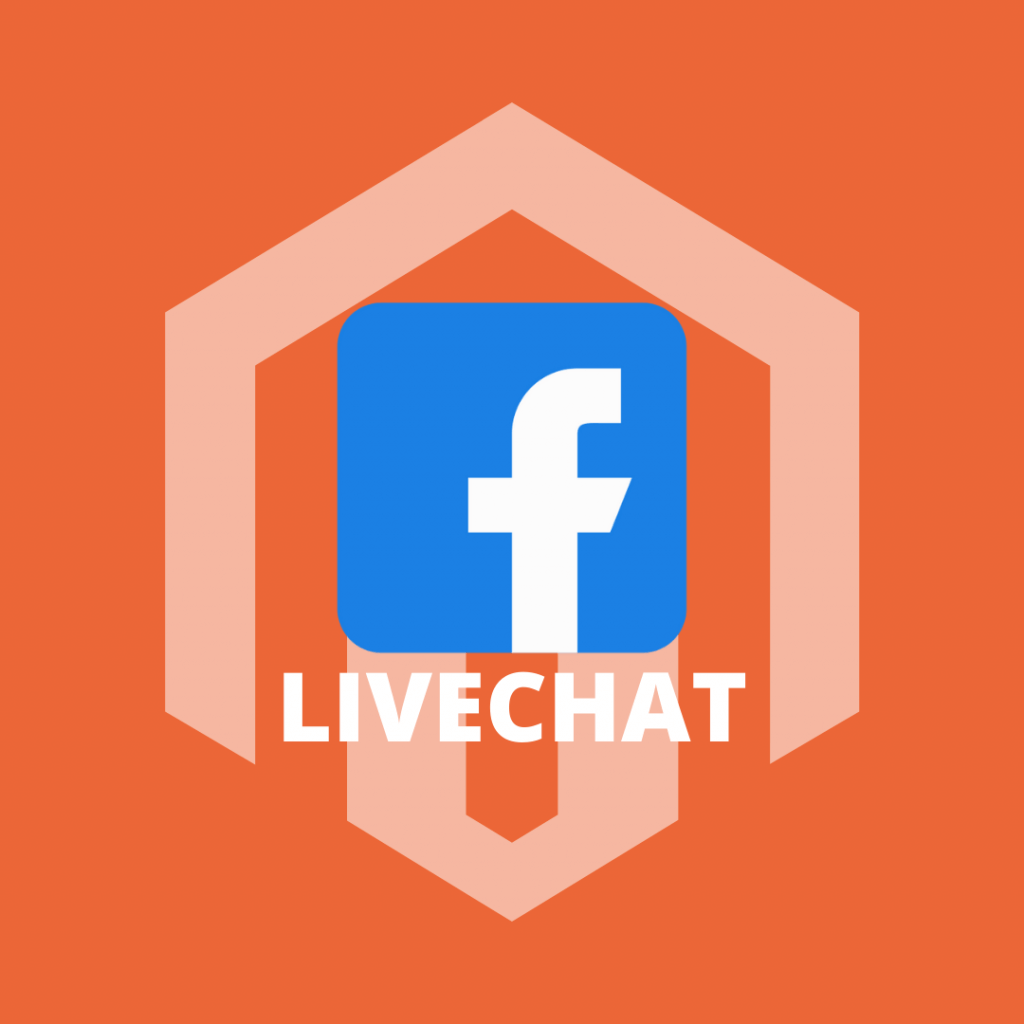 How to Setup Facebook Livechat in your Magento 2 store?

There is no doubt that Facebook is the magnum opus of the social media industry...

How Magento is better than its competitors in terms of SEO?

The e-commerce industry is gaining new heights every day and creating a new threshold. After...

What is a Cron Job in Magento? How it is useful in MultiChannel Selling?

Cron jobs are an inevitable part of multichannel selling. Without a cron job, it would...

Best Review Tools to Use in your E-commerce Store

The second decade of 21st century has become the age of the brand instead of...

Why you should upgrade your Magento store to the latest version?

Nowadays, Magento has become synonymous with the term e-commerce especially for those who are planning... 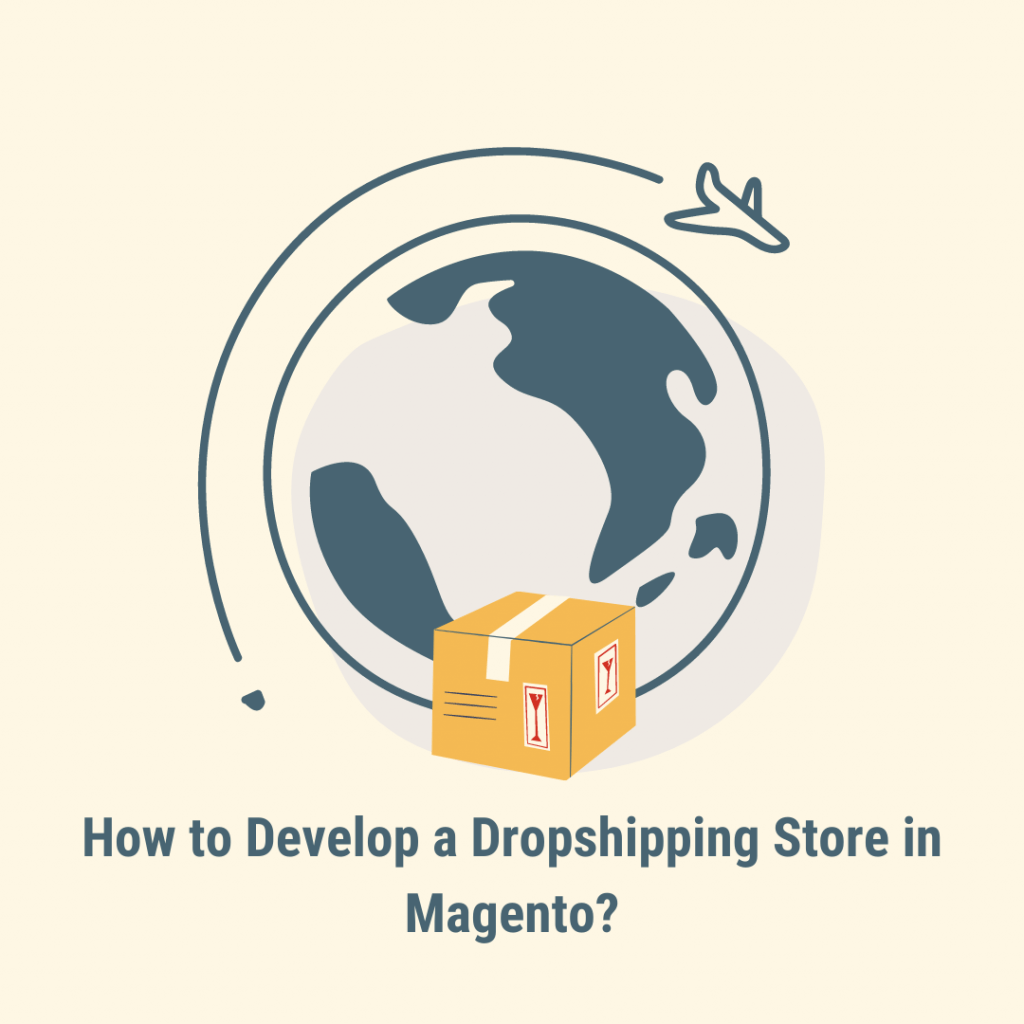 How to Develop a Dropshipping Store in Magento? A Complete Guide

There is no qualm over the fact that the e-commerce industry has successfully proved itself...

Headless Commerce with PWA and Magento 2.4.2

In today’s article, we are going to know about the current trends of headless PWA...